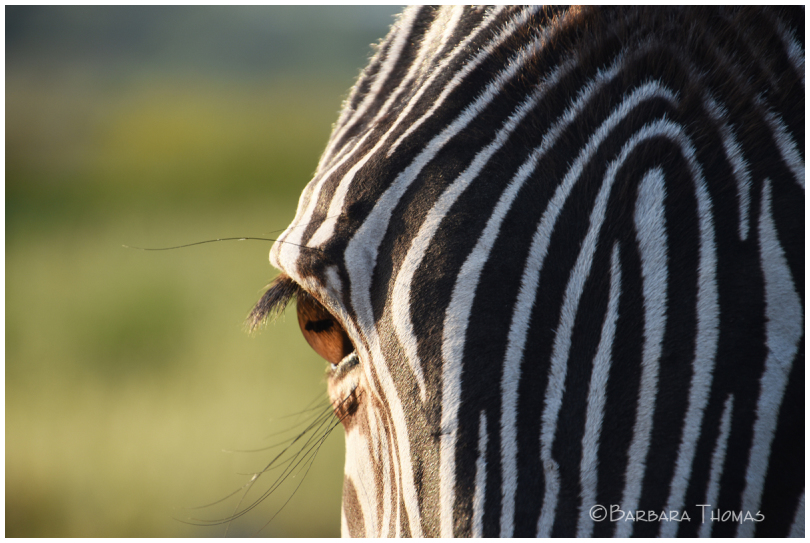 Posted by B. Thomas (Arlington, Texas, United States) on 12 September 2019 in Animal & Insect.

Texas Safari Ranch
The ranch is full of history. It has been in operation since 1975, making it the oldest wildlife park in Texas. The original log cabin, in which the original settlers lived in and fought Comanche Indians out of, was built in 1850 and is still on the property. Two barns built in 1870 are also located on the ranch. Today, the ranch is run by 6th and 7th generation Texans.

The ranch sits on the historic Chisholm Trail, which was originally used by Indian hunting parties and later became one of the largest trails for Texas cattle drives.

*Limited or no internet access for a couple of weeks.

Wow !!! A great closeup shot here !! I am floored by the eye and eyelashes ! And the clarity in the stripes !! Fantastic !i

A gorgeous portrait! Wonderful point of view. I love it! The ranch has such an interesting history.

What a sweet close up